Well, Autumn’s here properly now, all the leaves are blowing around and down and it’s been a little frosty. Guy Fawkes Night has been and gone for another year – thank goodness!! Christmas next, though not quite yet – perhaps you’ve noticed people wearing their poppies  as, it’s this Sunday there will be Remembrance Services or Poppy Day as some folk call it.

While I think of it……. the reason we wear poppies is because, they grew on the battlefields in World War One and despite all the explosions and mud and muck they still shone through. A bit like bravery really – despite everything you keep on going. 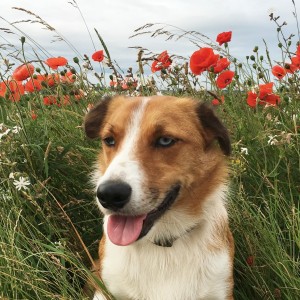 Remembrance Sunday, is held in the UK and the Commonwealth as a day to remember the bravery of British and Commonwealth military and civilian servicemen and women in the two World Wars and conflicts right up to the present day. It’s held on the second Sunday in November, the Sunday nearest to 11 November which is Armistice Day; the anniversary of the end of the First World War at 11 a.m. in 1918.

And, you can also think of all the brave animals that took part – there were loads of different animals, horses are the obvious ones to think of and there are us dogs and even pigeons who carried secret messages from the commanders to the front line. 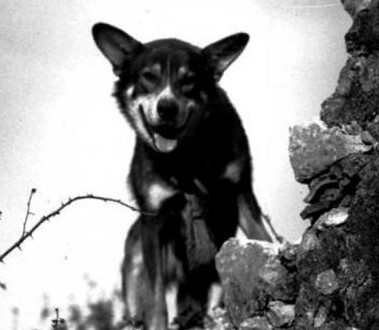 Chips, a German shepherd, collie, husky mix, was the most famous and decorated sentry dog in World War II. He was with the American army and attacked some of the enemy and alerted his handler and fiends when baddies were creeping up in the night – us dogs are very good at that. He was awarded loads of medals though the American government got a bit sniffy about dogs getting medals!! Typical!! Chips the hero 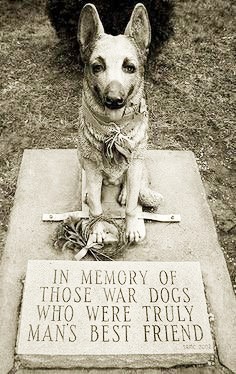 There are many different animals to look at and be proud of. You can look some of them up here History of War Animals

This week I’ve included quite a few pictures of our many brave fiends. It’s funny, I thought I was the bravest dog ever when I got nipped by that slippery Adder…….but, not half as brave as all these fellas. Remember them. 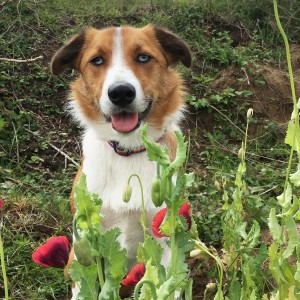